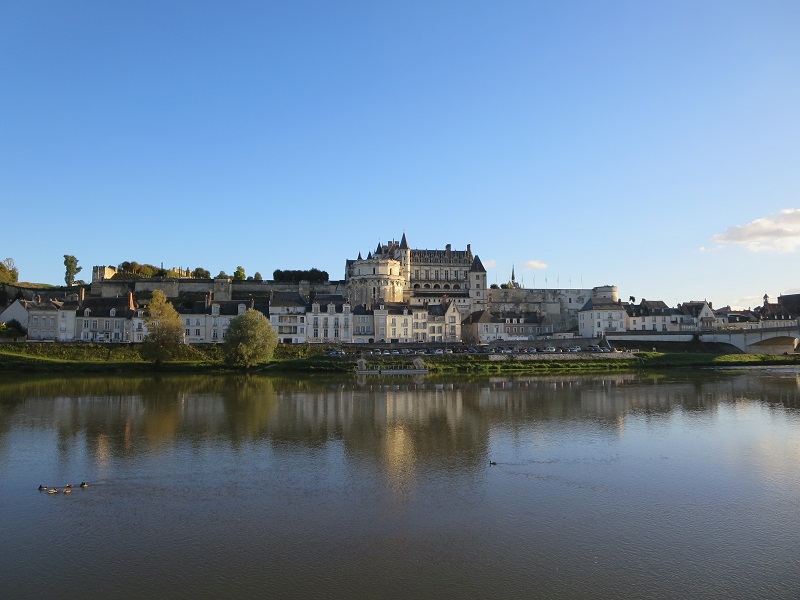 The royal castle of Amboise and the Loire river

Known as the "Cradle of the French Renaissance".
Charles VIII was just back from the Italian campains when he decided to decorate the castle in the Italian Renaissance style. Unfortunately, he died on 7th April 1498. As he was on the way to attend a tennis game ("Jeu de Paume"), his head hit the lintel of a low doorway. He died a few hours later. The Court was absolutely devastated ! 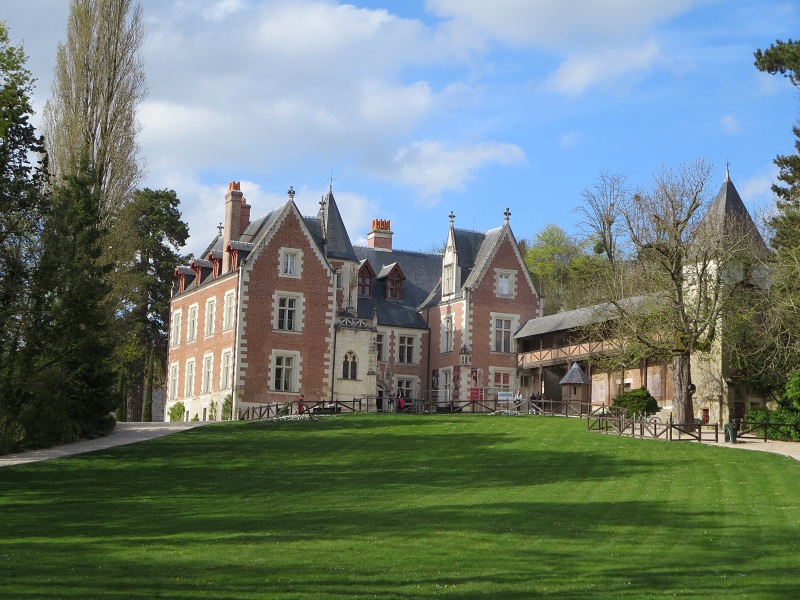 Known as "Cloux" up to the 18th century. Leonardo da Vinci spent at the Clos-Lucé the last three years of his life from spring 1516 to 2nd May 1519. This manor houses the painter’s fresco remains as well as the engineer’s models.

Halfway between Chambord and Chinon, SE of Amboise, part of the Duke of Choiseul’s original castle keeps survive: a 40 m high tower house (La Pagode de Chanteloup). The Duke of Choiseul was the former minister of Louis XV.