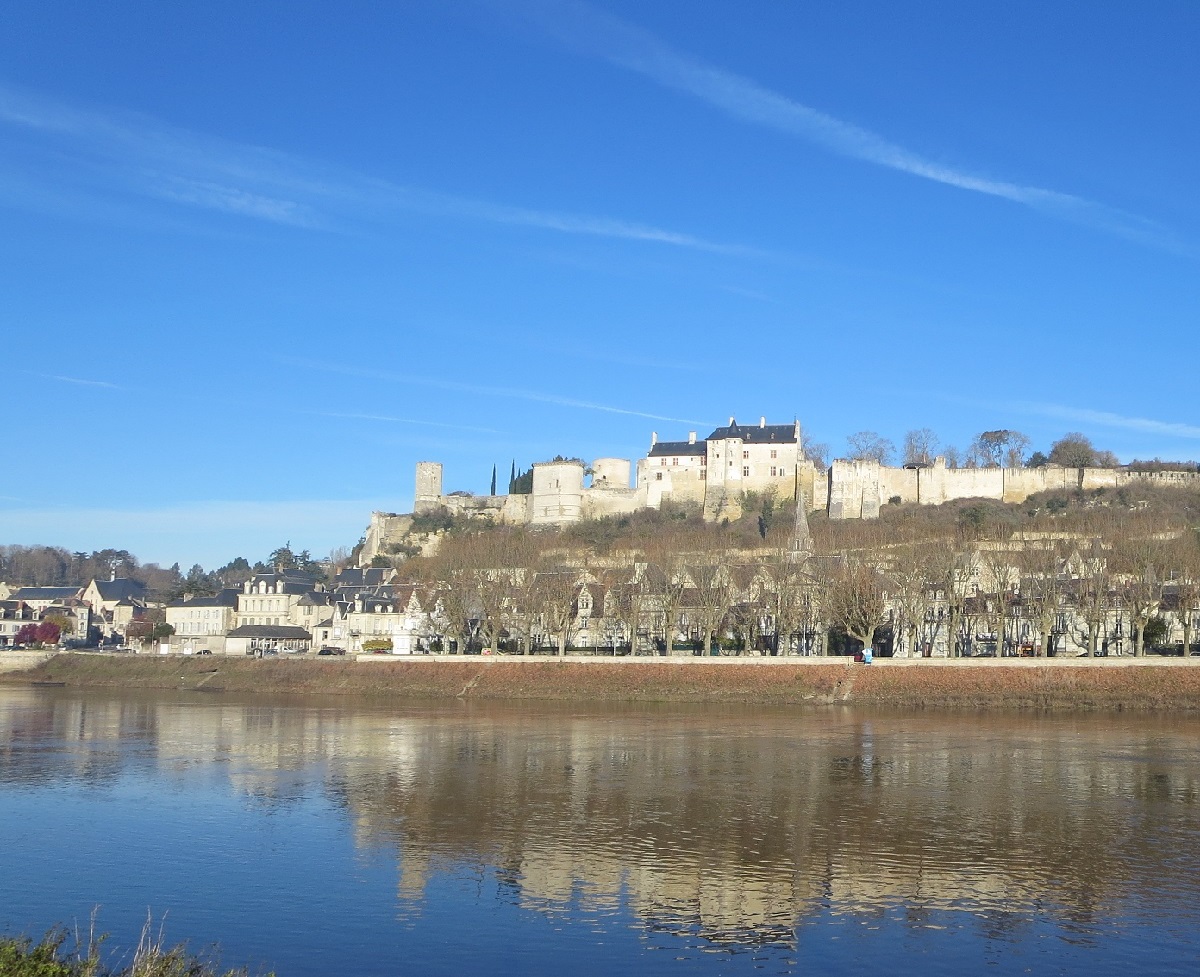 Set on a rocky spur, Chinon Citadel has been dominating the Vienne Valley for centuries. In the late 12th century, Henri II Plantagenêt moved into Chinon. Then, he decided that his favourite residence would be converted for use as a stronghold. Left on his own, he died lonely here. Even his own son and descendent Richard the Lionheart left him alone. Richard the Lionheart also died here ten years later in 1199.

Chinon Castle is also the place where Joan of Arc and next King Charles VII met each other for the first time on 9th March 1429.

The only Jeanne portrait executed in his lifetime.