Tours, capital of the Touraine,is a friendly and in flower place with 1,512 acres of gardens 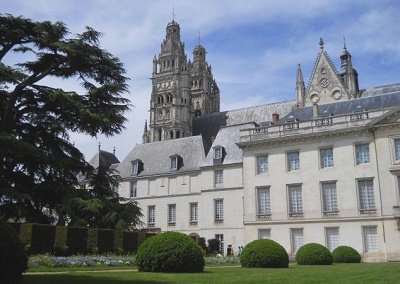 The garden of the Archbishop's palace is nearby Saint Gatien Cathedral. A 33 m high Libanon cedar has been within the ramparts for 200 years.

In the Middle Ages, pilgrims used to stopped off in Tours on the way to Saint-Jacques-de Compostelle. Apart from the fact that Tours was already a pleasant town to live in, pilgrims were also attracted by the well-known Saint-Martin town. Therefore, they indirectly contributed to the local economic development. This part of Tours is nowadays called "Old Tours" (Vieux Tours). 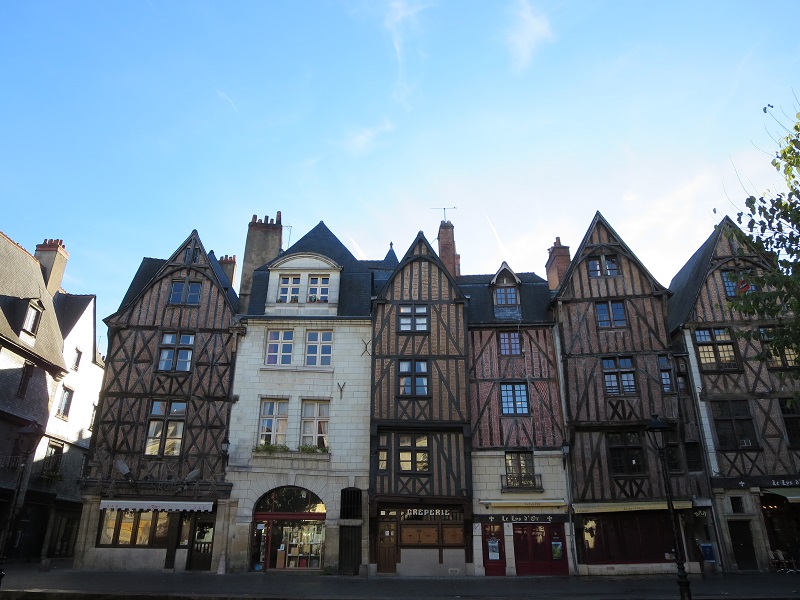 Joan of Arc, who passed by here before the liberation of Orleans, certainly admired the beautiful half-timbered houses owned by wealthy shopkeepers as you can do so today. The "Square Plumereau" (La Place Plumereau) is a lively place where numerous students most of time gather "to drink a glass 'Square Plum' ".

Saint Martin Basilica (Basilique Saint-Martin) is only a few steps away from the "Square Plumereau". Saint Martin was the bishop of Tours. He died in 397 in Candes. 1,600 years later, Pope Jean-Paul II went to the burial place of Saint-Martin to meditate.

Numerous History personalities went there before him such as Clovis, Charlemagne, Louis XI, Joan of Arc, François I... 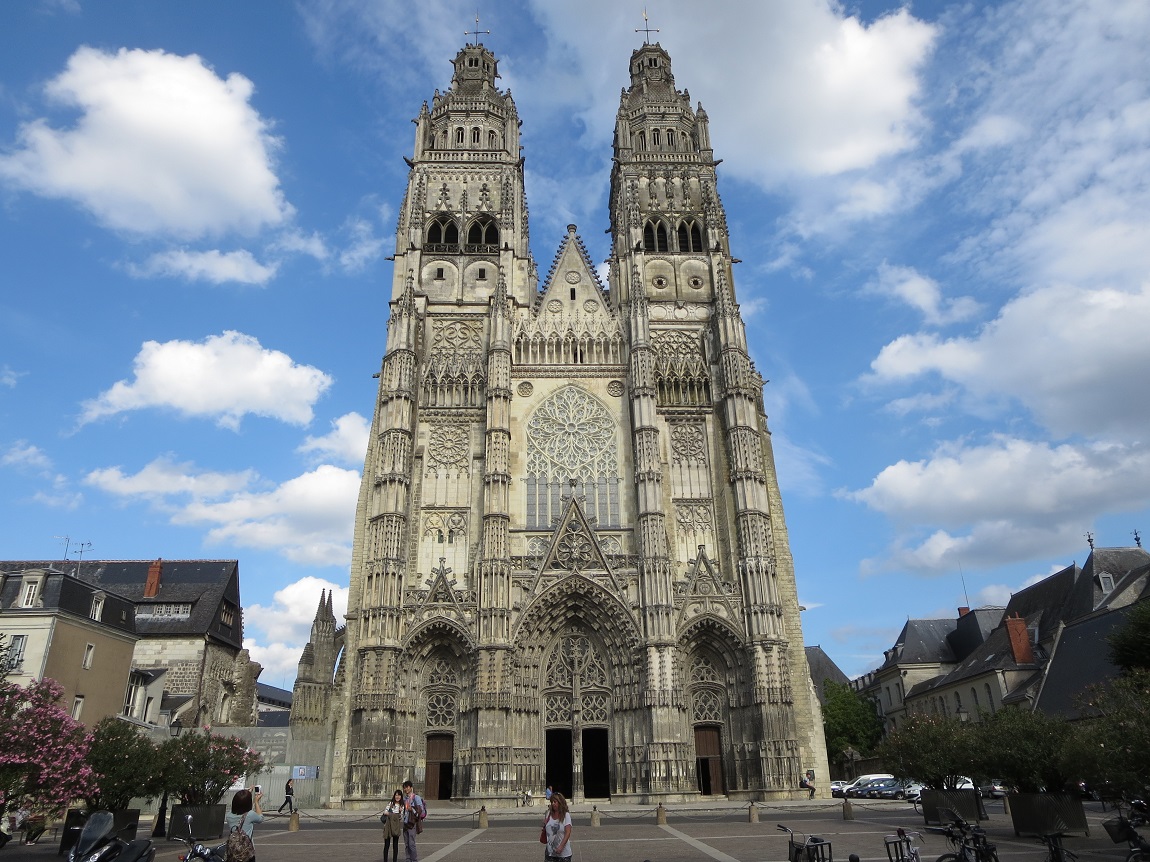 The Cathedral was also an inspiration place for artists and writers: Eugène Delacroix (French painter), Honoré de Balzac (French writer) born in Tours on 20th May 1799. 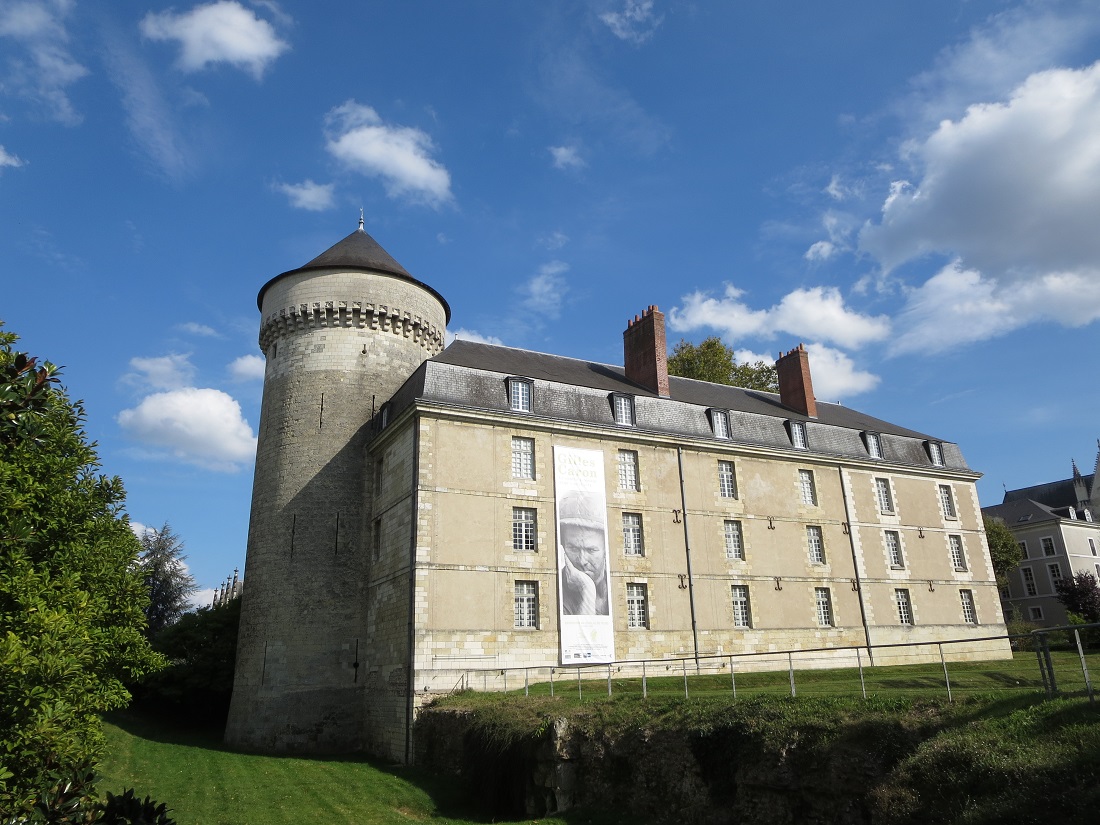